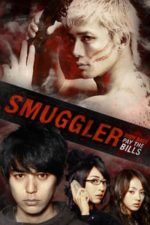 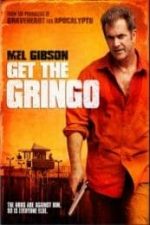 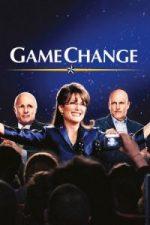 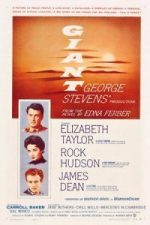 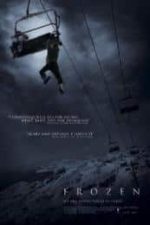 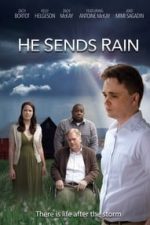 “He Sends Rain” is a narrative feature film about a young man whose perspective is challenged when he is forced to confront old wounds. At the onset of this story, David Conrad is a man who trusts his intellect, and his anger about a family tragedy has transformed into deeply rooted bitterness. During a visit to David’s family home, Julia, his wife, notices negative changes in David’s personality and attempts to uncover the mystery of David’s past. In this film, David is forced to confront where he’s wrong about himself, about his relationships, and about faith. As Socrates put it, “The unexamined life is not worth living.” “He Sends Rain” explores this idea, and it does so in an entertaining and thoughtful way.
Jeff Dull
Zachary Bortot, Kelly Helgeson, Antoine McKay, Zach McKay, Jim Poole, Kelly Cherie Levander, Brian Plocharczyk, Jeff Dull, Aaron Todd Douglas, Raychel Parker Dull, Delisa Bice, Adam Hurst, Pete Russell, Mimi Sagadin
tt4914282